The recognition of Officer Urrea was for her commitment to community safety and her heroic actions that saved a man’s life from being hit by an oncoming train.

Amtrak Police Captain Douglas Calcagno presented Officer Urrea with the Amtrak PD “Life Saving Medal.” Recognizing that as the crossing gates were coming down, Officer Urrea, a 14-year veteran of the force, saw a man in a wheelchair stuck on railroad tracks. Urrea exited her patrol car and ran to assist, only seconds before the train arrived. She pulled the man out of the chair falling backwards and away from the oncoming train.

“This incident had the makings of a double tragedy had it not been for the extraordinary courage and quick actions of Officer Urrea,” said Amtrak Police Chief Sam Dotson. “The citizens of Lodi are very fortunate to have a public servant like this on duty in their community.” The ‘Life Saving’ medal recognizes her bravery in saving a life without hesitation for her own safety.”

Lodi Police Chief Sierra Brucia called his officer a true hero. “Officer Erika Urrea displayed courageous and selfless behavior by rescuing a citizen from the path of a train at great risk to herself,” said Brucia. “This act was not done out of duty as an officer; she was compelled to respond because bravery and compassion are a part of her character. The Lodi Police Department is extremely proud of Erika and her heroic actions that day.”

The 11th annual September Rail Safety Month 2020 in California closes out on Wednesday, September 30th. This recognition epitomizes our critical efforts to raise rail safety awareness and Save Lives.

California Operation Lifesaver is a non-profit safety education and awareness program dedicated to ending collisions, fatalities, and injuries at highway-rail grade crossings and on railroad rights of way in the State of California. We are committed to raising rail safety awareness to change dangerous behaviors to help save lives. Follow CAOL on: Facebook Instagram, Twitter Blog 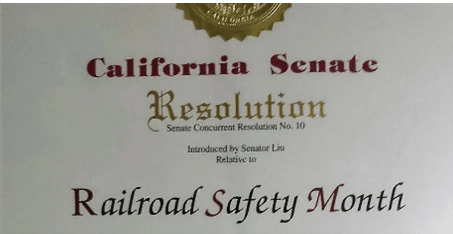 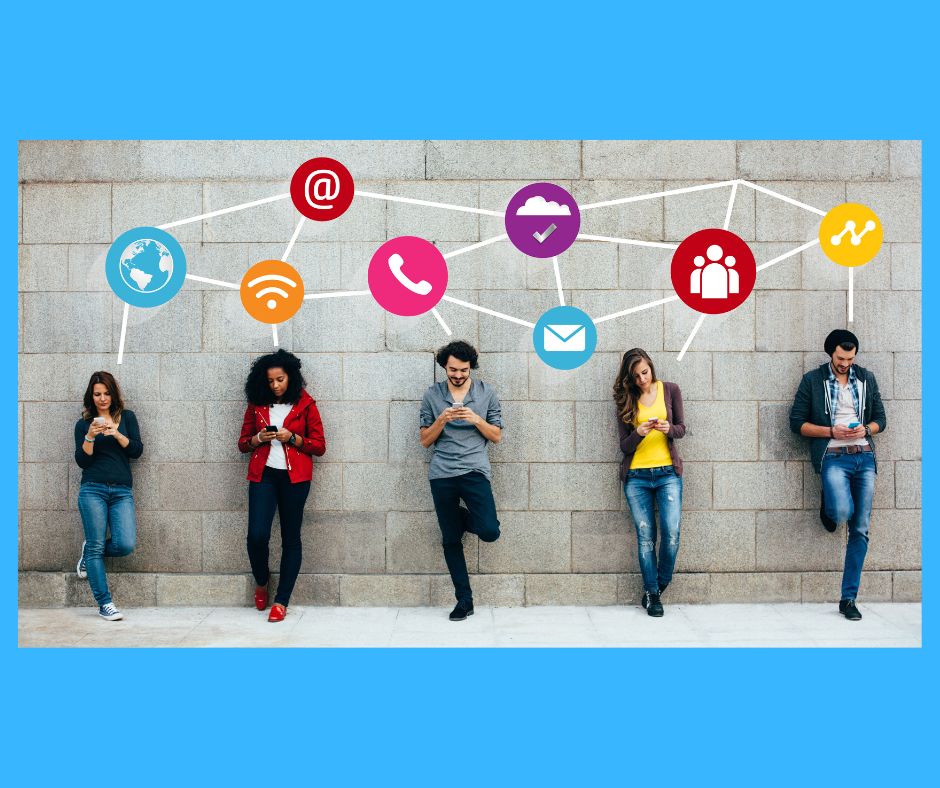